Who is a Caregiver?

A Caregiver is someone who is compassionate, reliable, knowledgeable, and most importantly, trustworthy. Local Home Care leads the industry in finding the absolute best Caregivers to provide seniors with assistance at home, giving their families peace of mind.

Estimated number and projected growth in the number of people with dementia in Ireland by age group, 2011-2046. Estimates for 2011 based on Census of Population 2011. Projections for 2016 to 2041 based on CSO (2013) Population and Labour Force Projections, 2016-2014, Stationery Office, Dublin, Table 3, page 40 and EuroCoDe (2009) Age and gender specific dementia prevalence rates. (Source: Pierce, M. et al. (forthcoming). Prevalence and Projections of Dementia in Ireland, 2011. Genio Ltd., Mullingar).

How to Start Your Care

WOULD YOU LIKE TO STAY IN THE COMFORT OF YOUR OWN HOME FOR AS LONG AS POSSIBLE?

Here at Local Home Care, we provide the following services at flexible schedules and cost-effective rates.

Hourly home care allows clients to use our caregivers on an hourly or as-needed basis.

Daily Care provides older adults with 24/7, around the clock care.

One of the leading causes of hospital readmission is the lack of effective support following a hospital discharge.

Many assume that when the needs of an aging adult reach a certain point, their options for care are limited to a care facility

We are committed to being your shoulder to lean on and providing honest advice for your loved one’s situation during this delicate time.

We specialise in around the clock care to help Seniors live well at home.

Use Local Home Care Services only as long as you are 100% satisfied. Pay as you go.

We are available 24 hours a day to provide your loved one with care.

Quality Control Screening in place to hire the most competent staff that meet the current regulations.

We will work through your interests and come up with a specific tailored plan for you.

Is fearr an tsláinte ná na táinte. ( Health is better than wealth)

Our 97% client satisfaction rate is unparalleled in our field.

Read below what our clients have to say and learn more about what makes us the premier provider of in-home senior care.

The home care you provided to our father in Dingle was wonderful and far above our expectations. We will always be thankful that dad was able to spend his last summer where he wanted to be – at home

I am more than fully satisfied with the excellent service provided so carefully and so sincerely by each and every care giver.

We are confident leaving mother in localhomecare quality care! They deliver wonderful service with a personal touch!

My Mom’s primary caregiver is wonderful. The nurse is wonderful and the overall experience was awesome!

We do whatever it takes to bring you peace of mind 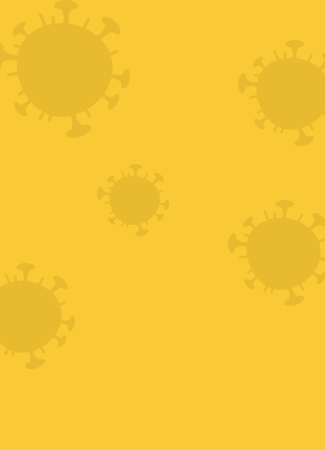 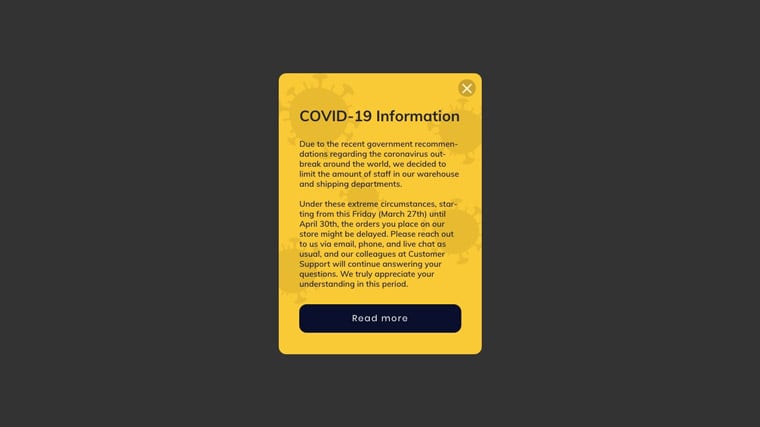 Given the changing nature of the COVID-19 outbreak the information on this website and future versions is subject to change. We aim to keep all our guidance and documentation updated in line with Government and HSE guidelines.

If you have any questions or concerns please contact us on 086 199 2266 for assistance and support.

Local Home Care staff are diligently working and serving the community. We are monitoring the situation on COVID 19 very closely and continue to follow Government and HSE guidelines.